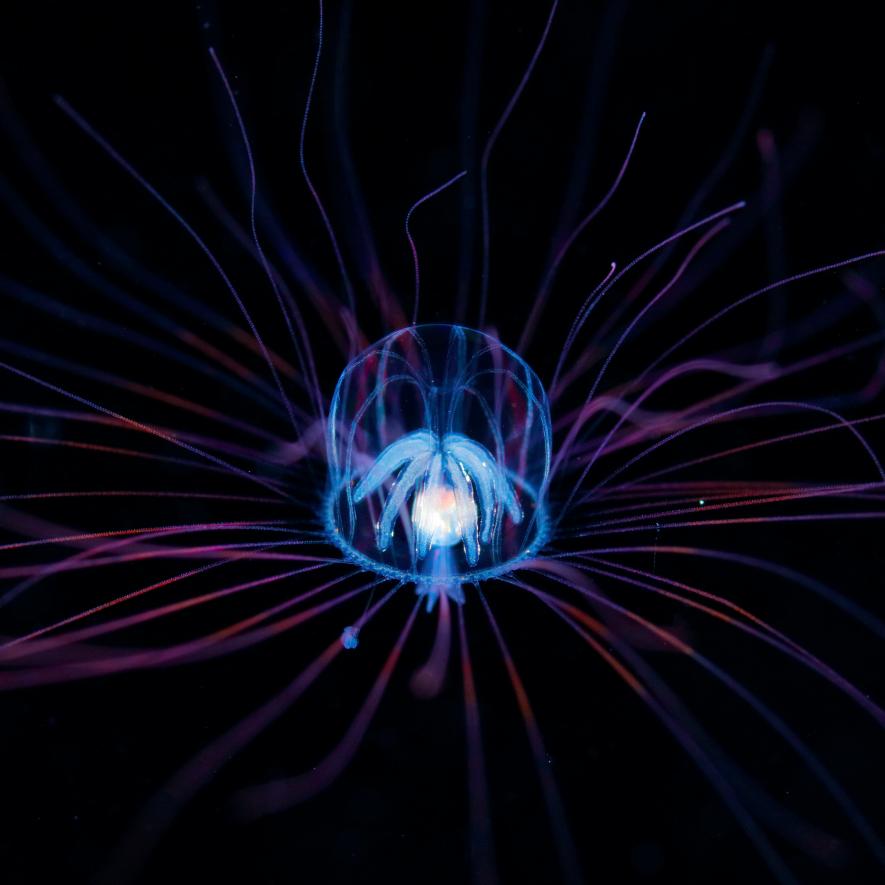 Forgive me for the long Victorian-style title. I’m reading On the Origin of Species (finally) right now.

One of the endlessly ongoing debates in science fiction is this: What, exactly, is hard science fiction? I have always taken it for granted that hard science fiction is just sci fi that is as serious about the science as it is about the story. Somewhere in the story you are also going to get waist-deep into a discussion about quantum entanglement or general relativity. Now generally these discussions seem to be about something in physics or engineering, but theoretically they could be about anything in the “hard” or natural sciences — physics, chemistry, or biology.

But what about hard science fiction about biology?

Greg Bear’s Darwin’s Radio was the first book I read that really felt like a biological hard science fiction story. At the time I had a degree in biology, but I felt like I learned so much about DNA and retroviruses reading this book, which I LOVED. This book took my obsession with DNA to the next level, and of course added Bear to the list of authors I currently scan for while at the bookstore. The sequel, Darwin’s Children, was also excellent, but I didn’t love it quite as fiercely.

The other author I associate with hard biology science fiction is Joan Slonczewski. I discovered her reading Door Into Ocean, which I became so obsessed with that I regularly buy extra used copies in order to pass around to friends. Door has everything: marine biology, synthetic biology, feminism, ecology, a pacifist revolution. I have since devoured (almost) everything else that Slonczewski has ever written. (I haven’t obtained her Microbiology textbook yet. I’ve seriously considered it.) As Slonczewski is also a professor of microbiology, biology tends to show up as a major part of all of her books – particularly themes of human-microbe relations and ecology. In particular I want to call out her most recent work, The Highest Frontier, which is both made of synthetic biology and also radically changed my thinking on issues of college administration.

But after those books? What? I can’t think of any other books I’ve read that I would classify as hard biology sci fi. I mean, maybe Dune? But the planet ecology there is mostly for plot, there aren’t long conversations about how ecology works.

Both marine biology and synthetic biology are amazing fields of study with huge amounts of untapped potential. The amount that we don’t know about our own ocean is difficult to fathom. And we’ve learned so much about the potential for extraterrestrial life by studying marine life. As for synthetic biology? Well, we’ve just begun to explore it. It’s still so new that it’s hard to imagine what its limits might be. A few years ago I read Regenesis: How Synthetic Biology Will Reinvent Nature and Ourselves and it blew my mind. So many possibilities. Why aren’t more of them turning up in my fiction?