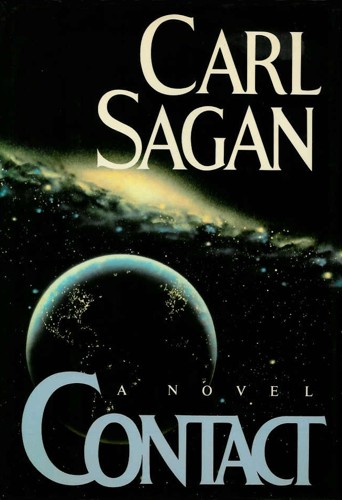 This is not necessarily optimistic science fiction in the sense that they present views of rosy utopian futures where everyone is safe and happy. Indeed, there were a couple of far more utopian novels that I crossed of my working list for various reasons. Nope, this list is about something far more nebulous: Something about each of these books gave me hope that the future could be better. 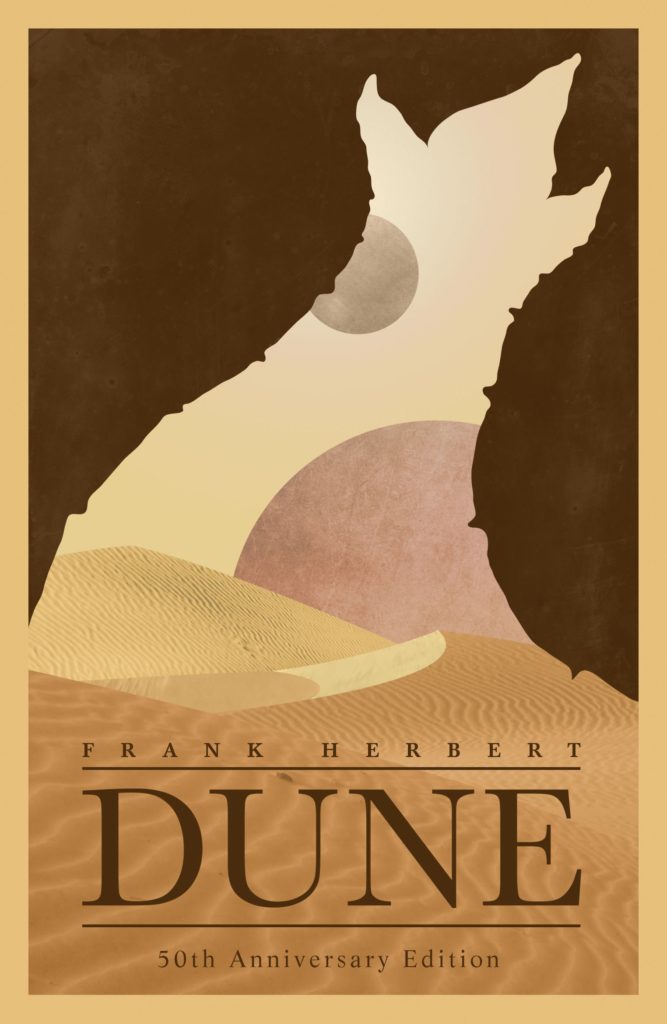 Dune. I know, I know. What is it about endless jihad that is so optimistic? I don’t mean that, and I don’t mean the coming of the Kwisatz Haderach, and I don’t even mean the overthrow of the emperor (ooops, spoiler.) I don’t even mean just that this book and this movie (I speak only of the David Lynch masterpiece, do not speak to me of the other abominations) had such a formative influence on me that I cannot think of science fiction without thinking of this book. No. Here I mean that this book was my introduction to the idea that you could fix an entire planet. Whether or not the Fremen were fixing Arrakis (it is always unclear in this book if the planet had a watery past), rather than just changing it, the idea is still the same. Human action over a long period could create change on a planetary scale — and not just in a destructive manner this time. 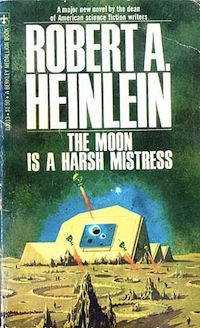 Okay, listen. My relationship with Heinlein is complicated. Do I sometimes lose patience with Heinlein’s libertarian idealizations? Yes. Do his female characters often deteriorate into sex-crazy paper dolls? Certainly. But after too many stories in which women existed mostly so their boobs could bounce in zero gravity, I fell in love with this story. A civilization in which a man can get tossed out of an air lock because a woman said that he touched her without permission? And one in which women can exist in happy polyamorous relationships that aren’t just Heinlein’s favorite hero with his gaggle of adoring women, but actually tend toward many men with one woman? This story blew my mind. Of course, this arrangement is actually far from the main idea of this novel, which deals more with why you shouldn’t throw rocks when you live at the bottom of your local gravity well. I’ve read a lot of Heinlein, and this one remains my favorite.

This is probably the most wholly optimistic book included on this list (you know, other than all the government bureaucracy bits). Please keep in mind that the movie and the book are very different. I do love both — it’s hard to get a more badass female scientist than Ellie Arroway in either version — but the endings are completely different. I could have included this book just for Arroway, but the character of Arroway isn’t actually science fiction at all. Rather I chose this book as a rare example of a story of humanity’s contact with an alien intelligence that doesn’t start or end in war.

Okay, I know. This now marks the second time I have talked about both Dune and the books of Joan Slonczewski on this blog. I promise you that I have read other books. But I couldn’t not include this one. Again, the Earth of this book is far from Utopian. There is a lot of political trouble brewing, global warming, and an invasive alien species wreaking all kinds of havoc. But I am in awe of this book as a vision of a world shaped by bioengineering — using genetically engineered retroviruses (including HIV) used for medical therapy, the space elevator is actually made of anthrax, and microbes that can 3-D print nearly any organic substance you need, from plants to food to houses. All of that is definitely a part of a future that I want to figure out how to get to.

I went back and forth on whether to include The Dispossessed on this list, but (obviously) it won out in the end over the other titles I had pencilled in. Again, this is far from a Utopian novel. There is a lot of hardship, a lot of political conflict, revolution. But it depicts a socialist anarchist society that — while far from perfect — is inspiring in the ideals that it attempts to live up to. They don’t get it right all the time, and when compared with their parent civilization on the planet their moon is orbiting, there are points to be both envious of and smug about. But just the fact that such an egalitarian society could possibly exist — if only in the minds of the author and her readers — well, that I feel very optimistic about.

We seem to be in an era of dystopian and post-apocalyptic science fiction right now, but we need optimistic visions of the future as well. What gives you hope that the world could be a better place in the future?