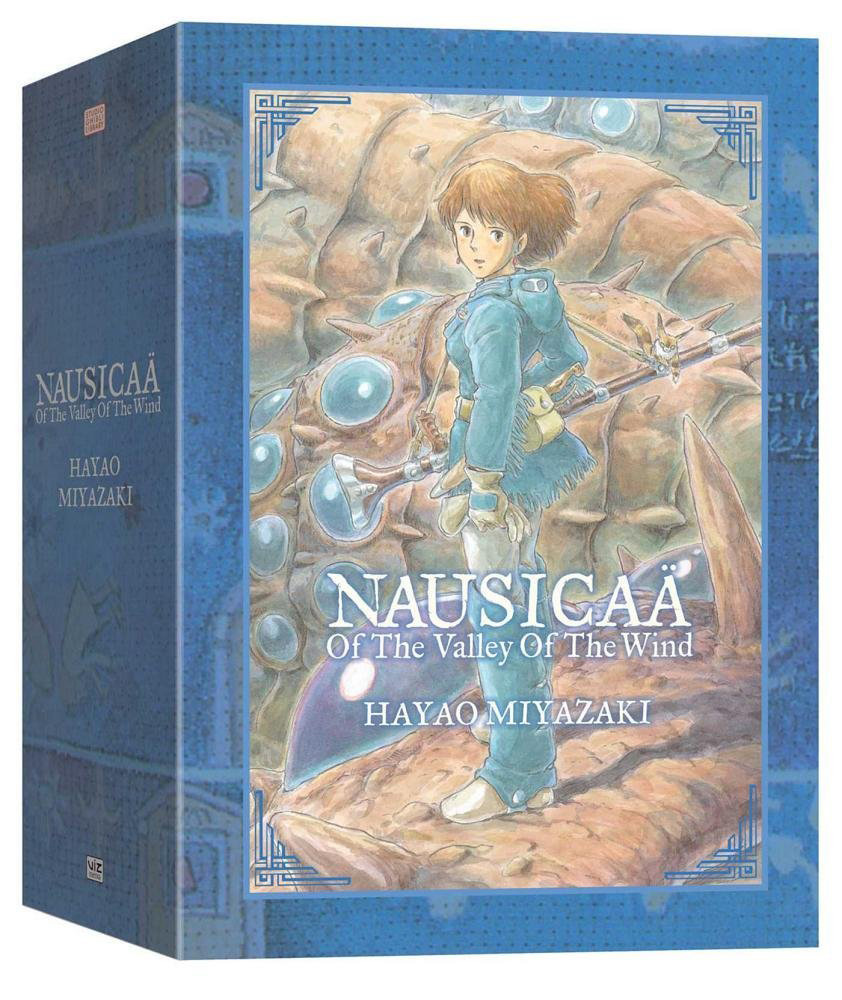 Today is the first of the guest series of Friday Five recommendations. Today’s list is from Sandy Ely, one half of the More Than Super Podcast, and she’s recommending five speculative manga series.

More Than Super is a new podcast about non superhero comics. New episodes are released the last Thursday of the month, and are available on the website. The second episode of the podcast will be reviewing Scooby Apocalypse and will be released at the end of October 2017. Follow More Than Super on Twitter at @MoreThanSups 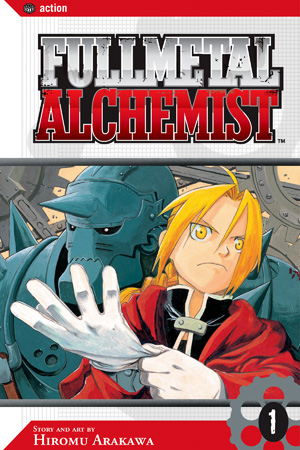 Edward and Alphonse Elric are two brothers fascinated by alchemy, a mix of science and magic that allows you to create objects out of the environment around you as long as you follow the laws of alchemy. When the one of the brothers’ experiments breaks these laws and ends in tragedy, the pair travel the world trying to find a way to correct their mistakes. Fullmetal Alchemist is, at its core, a story of two brothers and the extremes you will go to for those people that you love. Also there are super-cool robot arms.

Tohru Honda thought she knew the story of the zodiac until she met the Sohma Family. When a member of this cursed family is hugged by a member of the opposite sex or if their body is under a lot of stress they change into an animal from the zodiac. This manga explores the importance of found family and living with a conditions you can’t control.

A world that has humans and humans +anima. The +anima are humans that can transform parts of their body into animal features and because of this are treated as subhuman. Our protagonist is Cooro, a young boy who has crow-like features and is a bit naive. In his adventures he is joined three other youths Husky, Senri, and Nana. They travel the world and discover how to grow up in a world where you are seen as other.

A school for soul hunters run by Death? Hilarious! Soul Eater follows students in the Death Weapon Meister Academy where weapon meisters are paired with weapons, that have both weapon and human forms, and they train to gather evil souls. Equal parts sincere and humorous, Soul Eater is full of loud mouthed assassins, struggles to break family reputations, Death as a kind and caring headmaster, and a never ending quest for perfect symmetry.

Nausicaä of the Valley of the Wind by Hayao Miyazaki

There you have it! Have you read any of these? What are your favorite speculative manga?